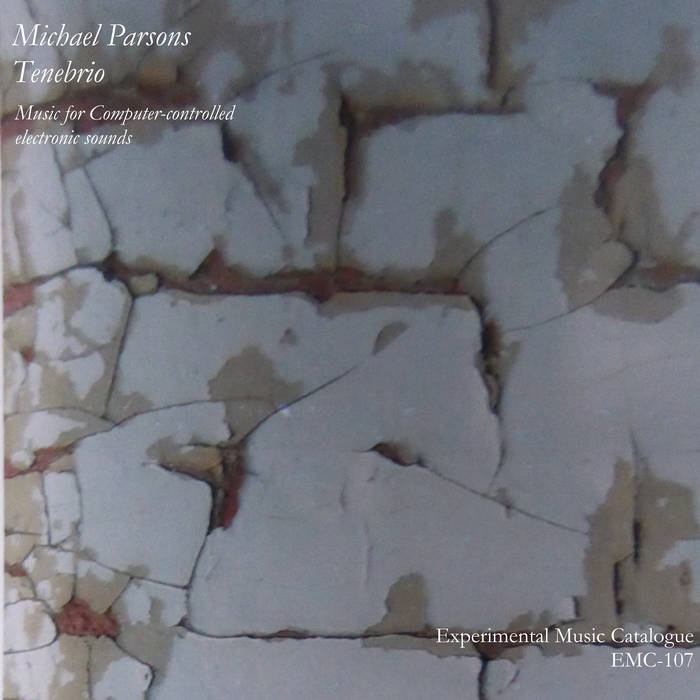 Tenebrio is work for computer-controlled electronic sounds composed in 1995, one of a series of ‘Nocturnes’ commissioned for late-night listening by BBC Radio 3. It was made with two CX5M Yamaha music computers using frequency-modulation (FM synthesis). The ‘voice’ programme of the CX5M computer was used first to introduce noise-like sounds of indefinite pitch, which are then progressively transformed by gradually expanding the frequency range to reveal unfamiliar pitch sequences in the form of a ‘random walk’. These are joined in the middle of the piece by pure sustained sounds with very slow glissandi.

The piece moves from obscurity to openness and transparency. Tenebrio is an obscure Latin word meaning ‘night wanderer’.